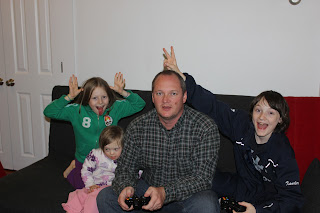 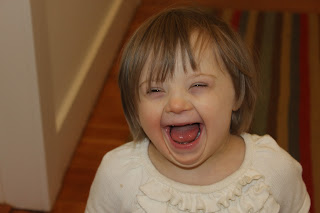 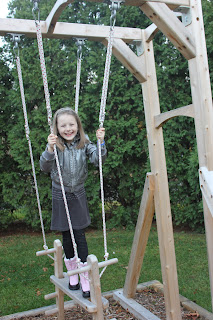 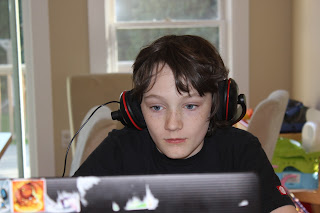 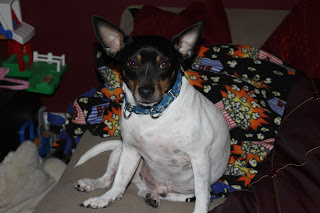 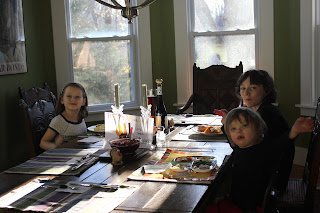 Peace out.
Posted by Mama Mason-Mann at 9:54 AM