Well, Chloe had a hearing test today. It was a follow-up to a test she had several months back that showed she had some mild hearing loss likely related to fluid. The repeat test today was scheduled so that it would be during the time of year least likely to have fluid. She has been free of colds and runny noses and hasn't shown signs of any ear infections, however she did still test with a mild loss. We are scheduled for an ENT appointment the first week in October (the appointments were originally scheduled back-to-back at the same place so we could get immediate feedback, but they lost an audiologist and had to move our appointments around, so now we have to wait. Shucks.) So the big question is whether or not they'll recommend tubes. I wasn't surprised because of the previous test, but it's been a busy few weeks. Her eye is turning in, her foot is turning in and now hearing loss. All pretty minor, but things we need to address. Let's hope this is the worst of it. We can deal with this stuff!

And for some good news, Sadie had a hearing test Tuesday and passed with flying colors. YAY Sadie!
Posted by Mama Mason-Mann at 3:14 PM 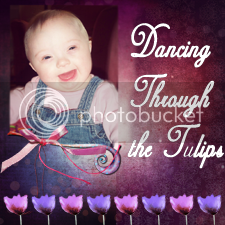